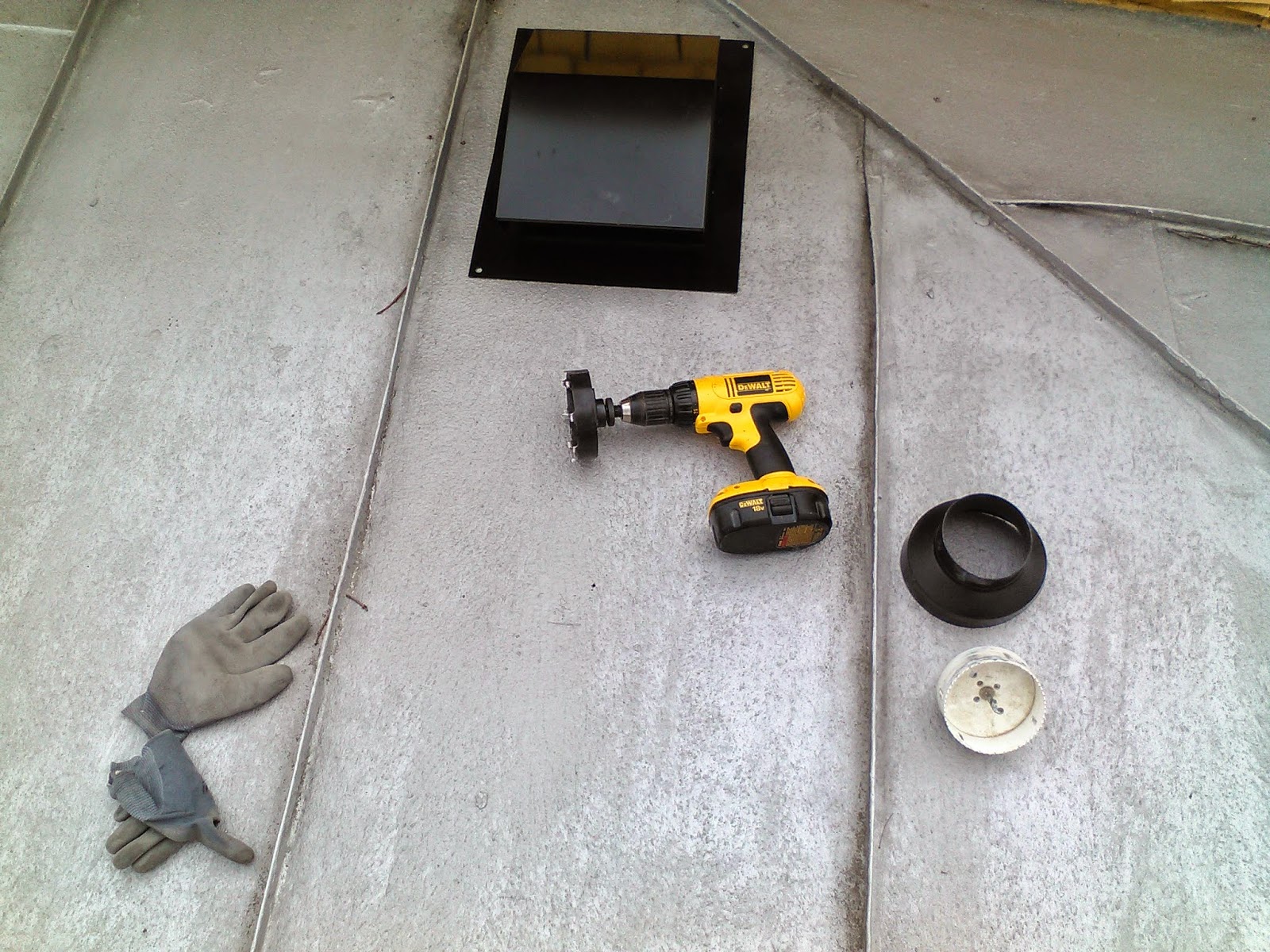 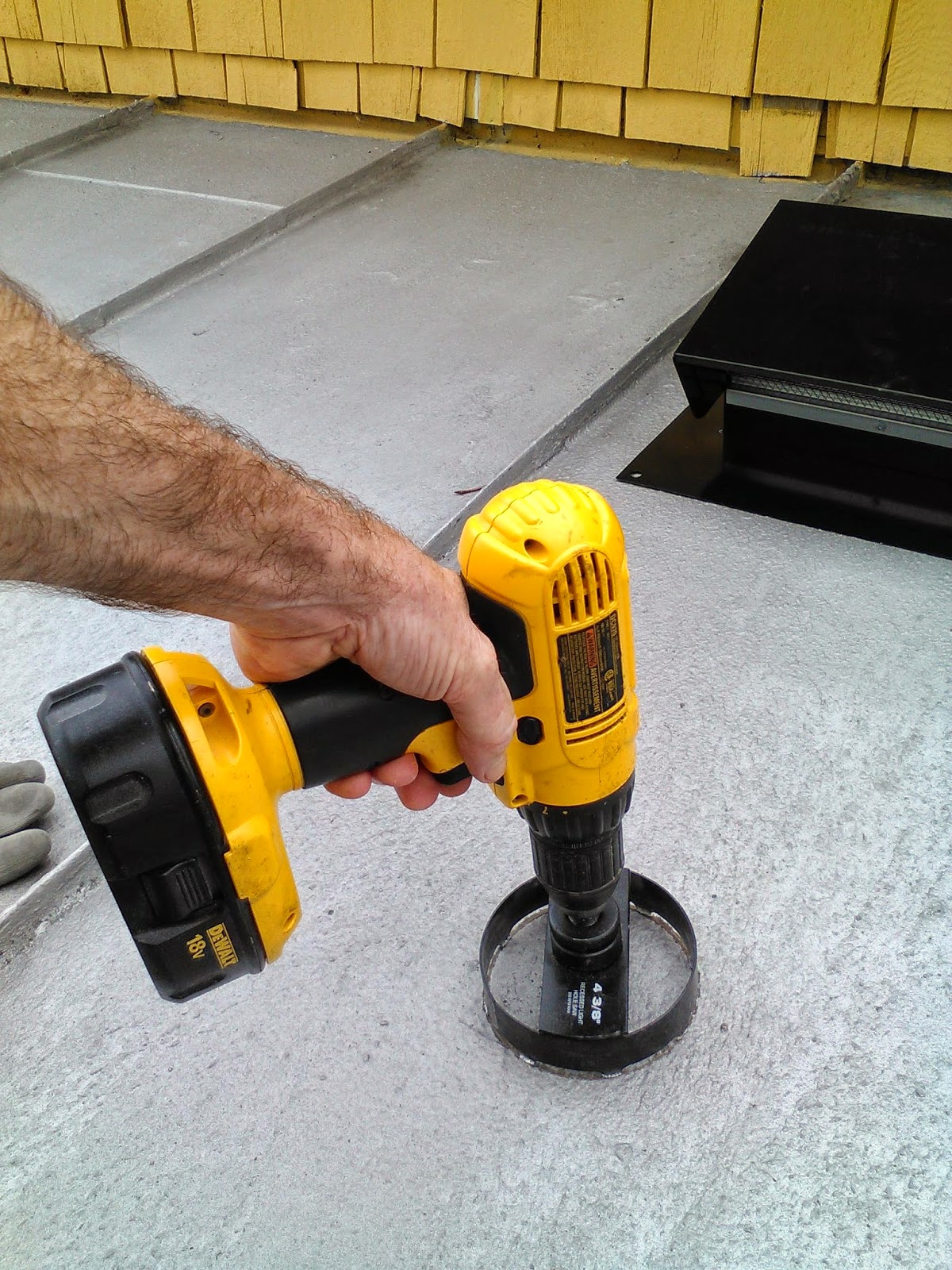 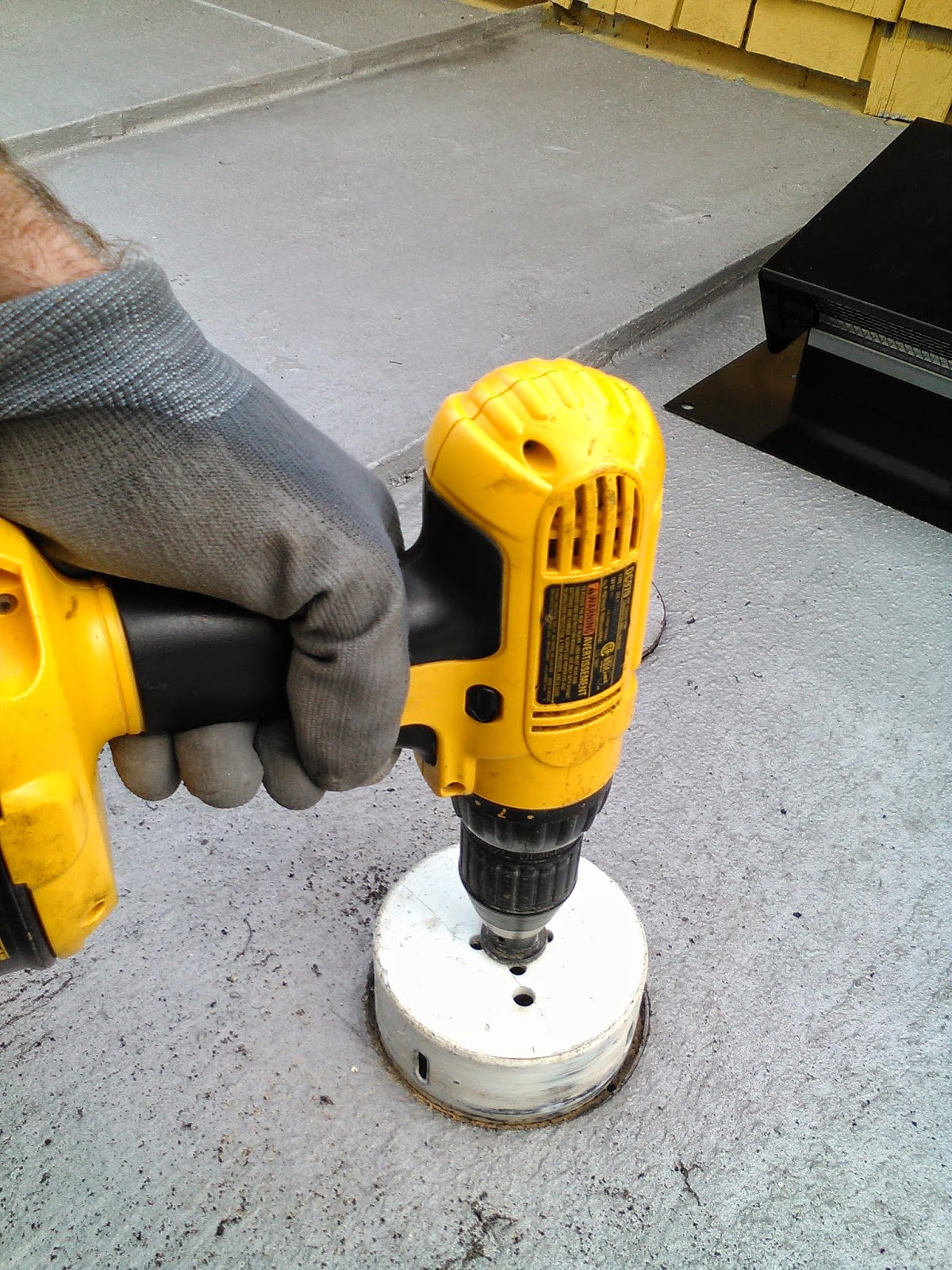 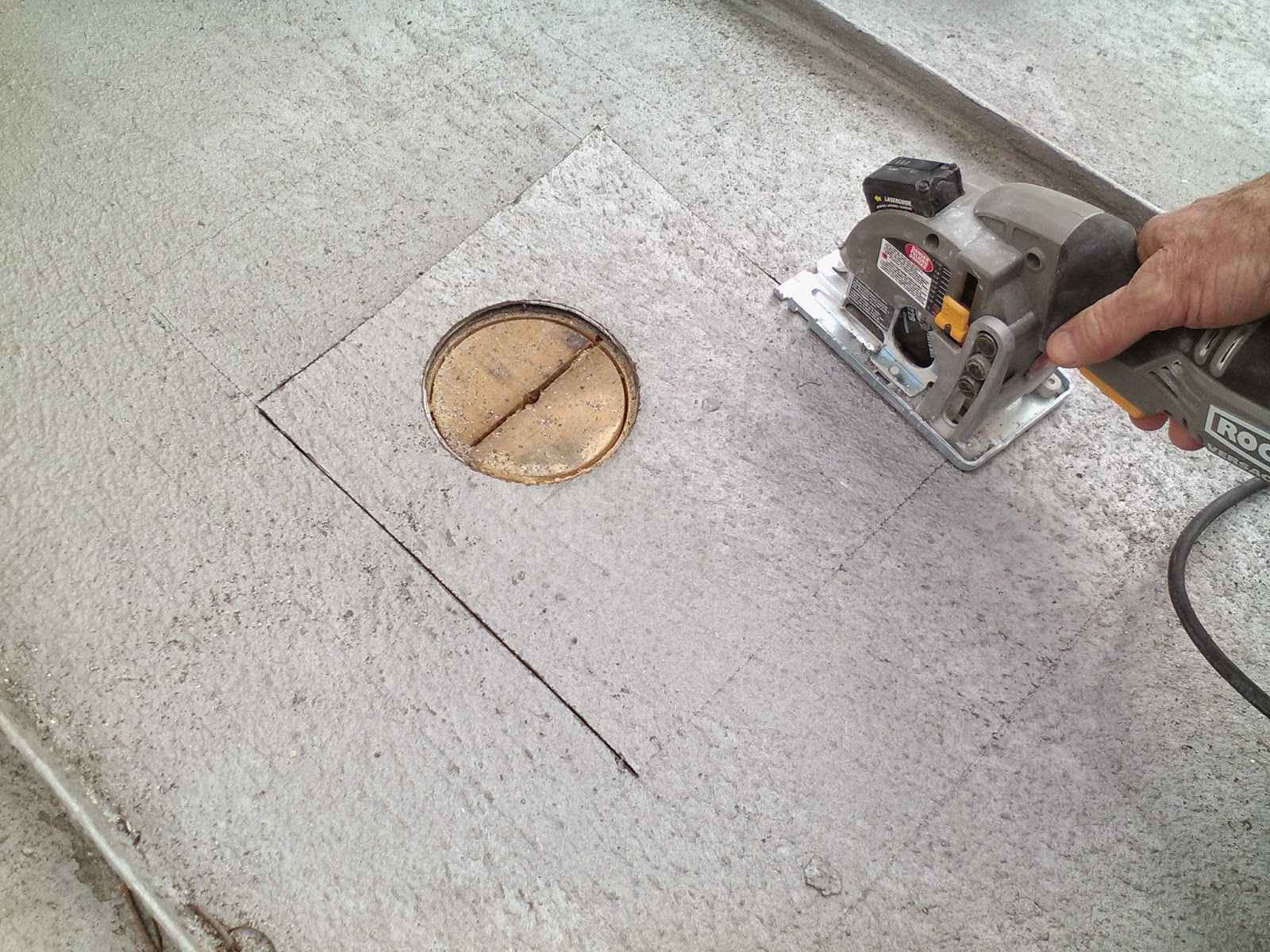 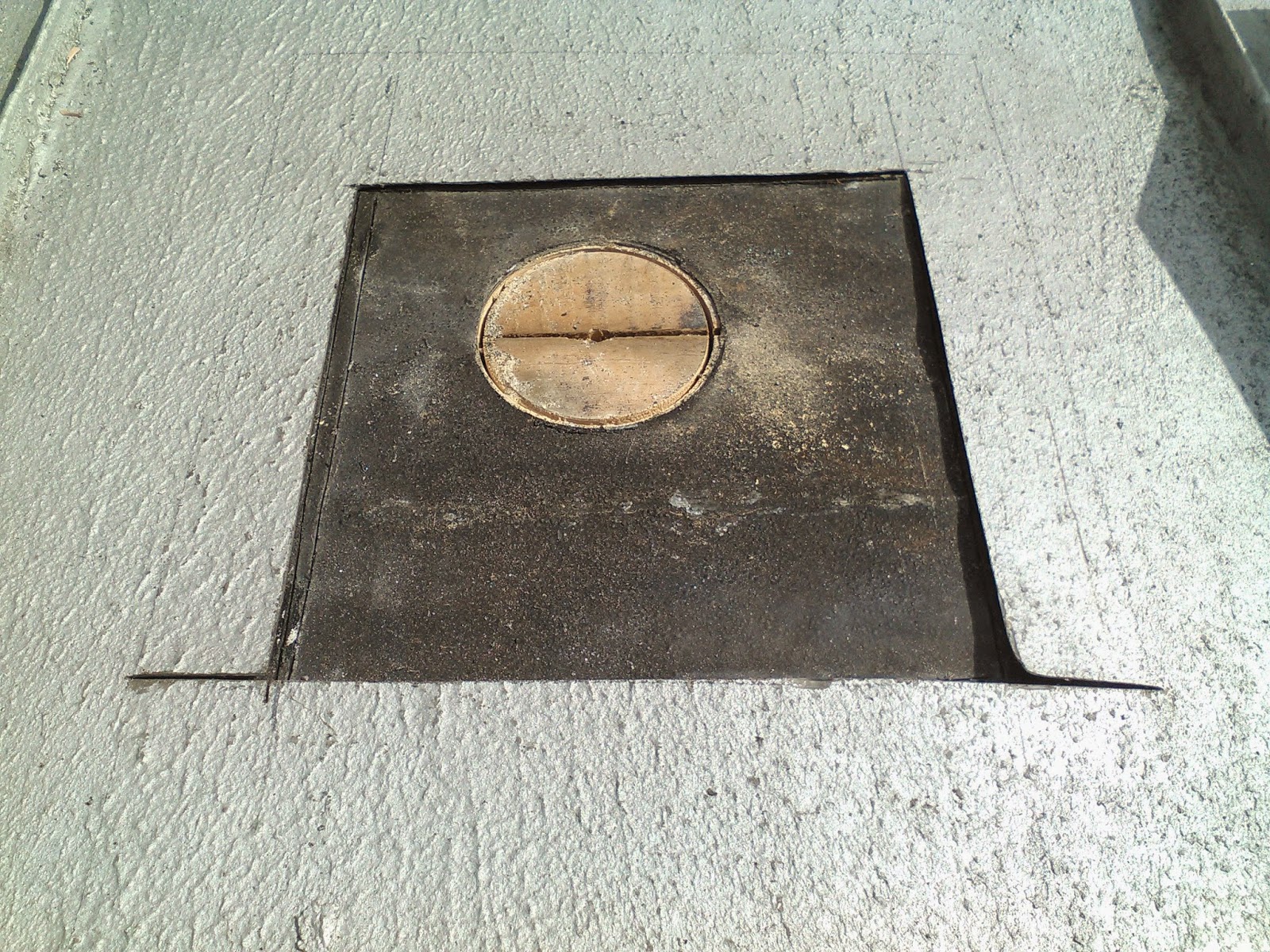 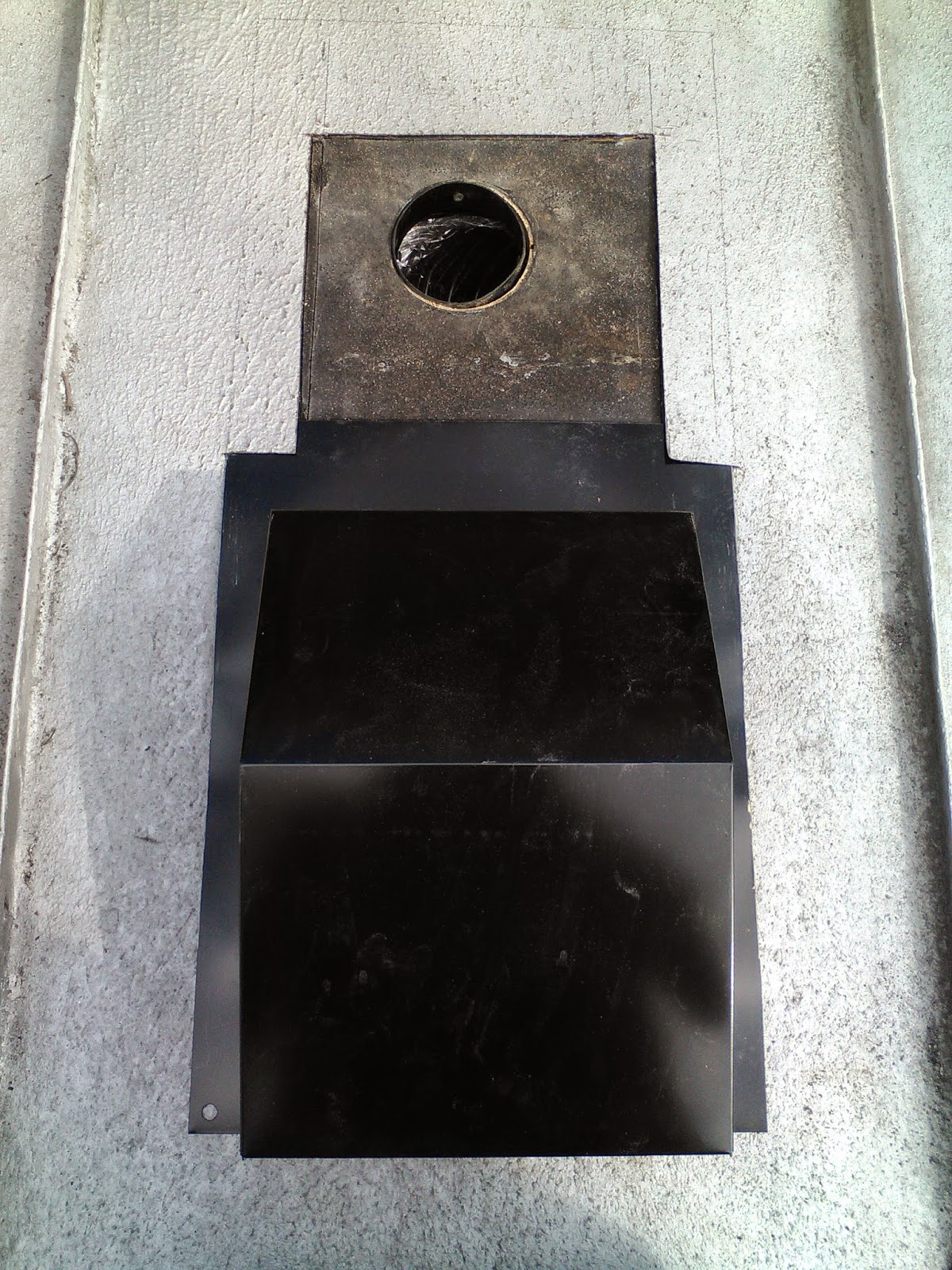 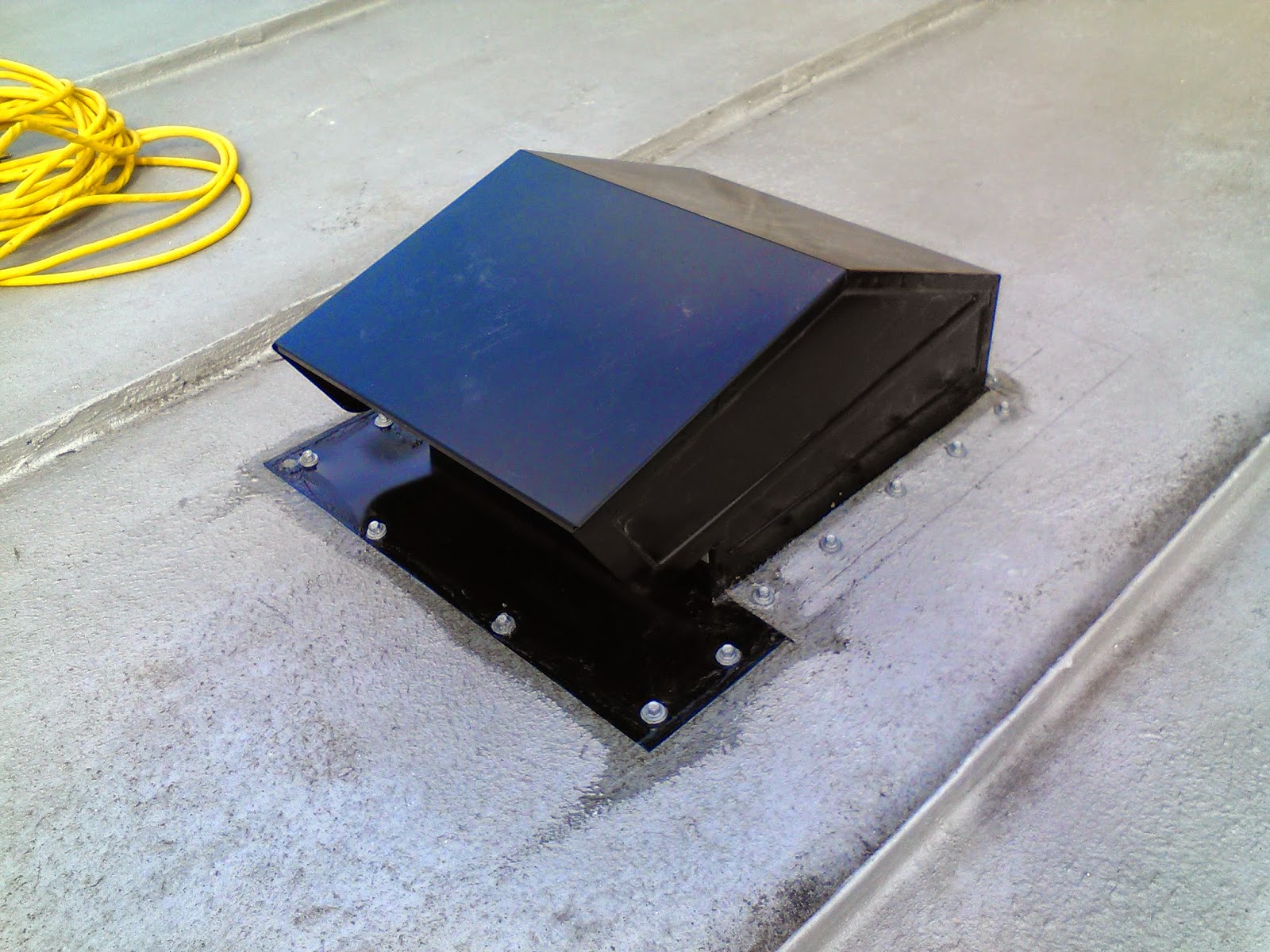 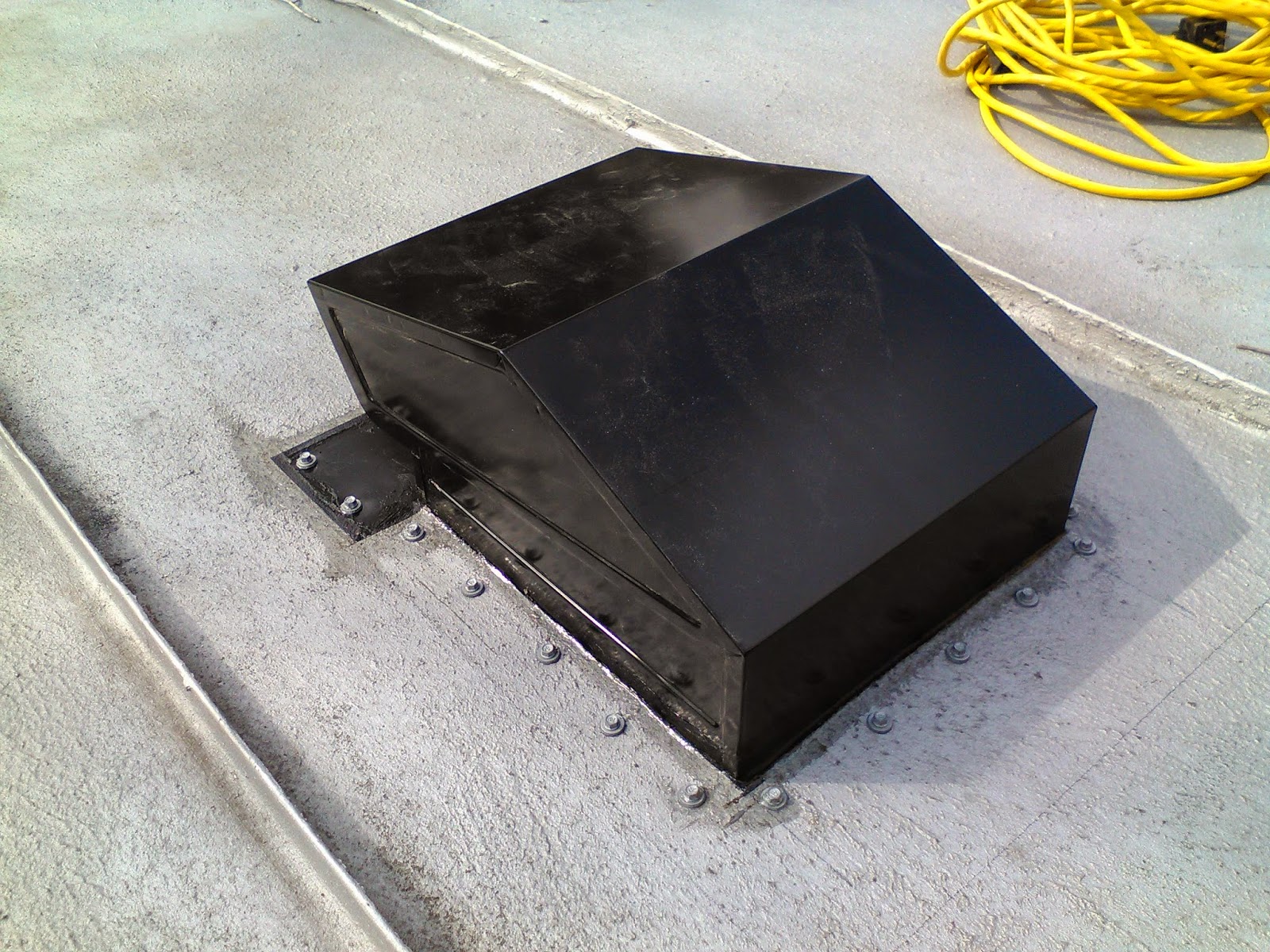 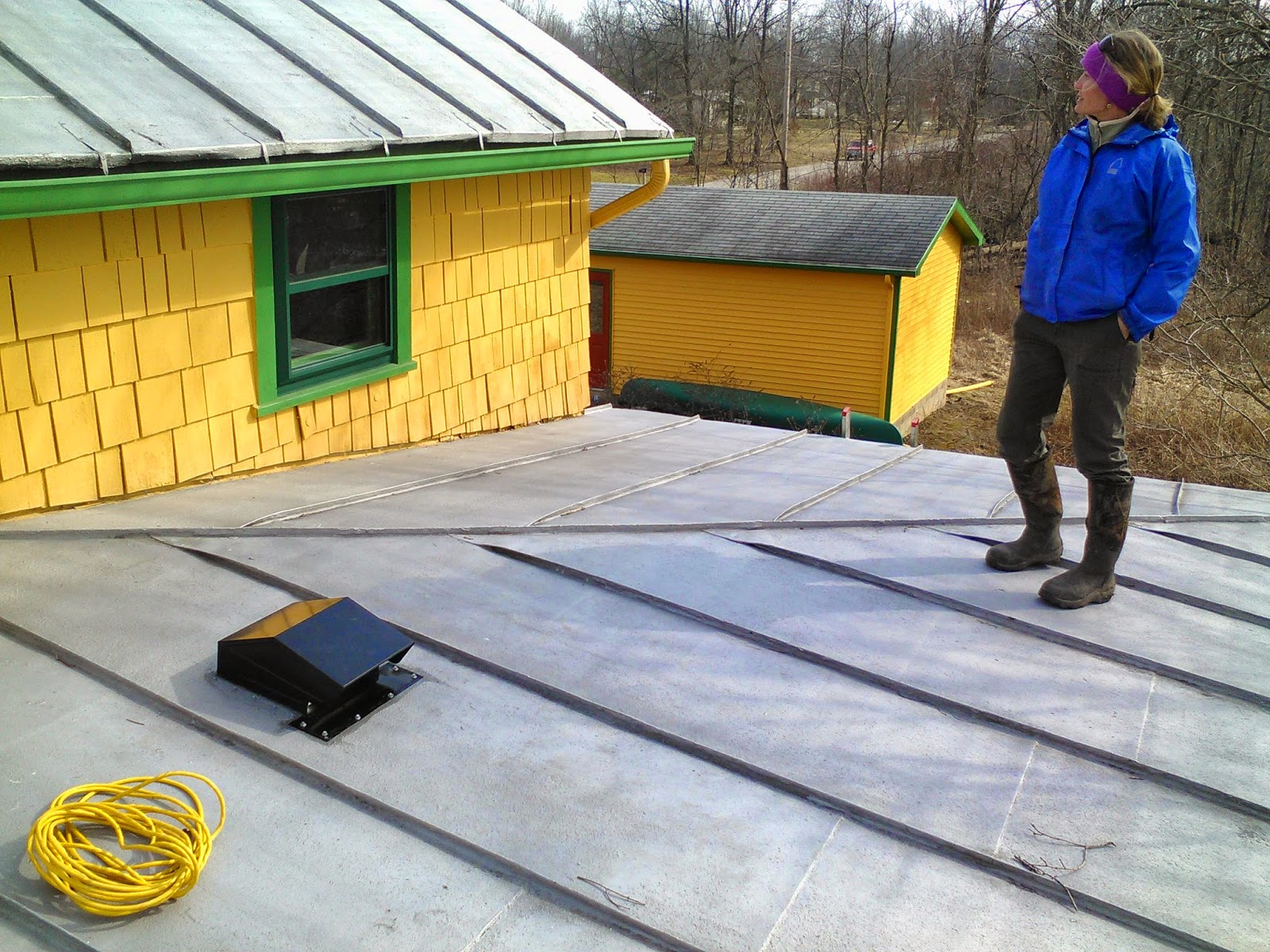 Check out the below video of European honey bees visiting the unusual native-to-North-America plant, skunk cabbage. Steve got this shot at The Nature Conservancy's Big Darby Headwaters preserve in Ohio. According to the Illinois Natural History Survey, skunk cabbage is one of the few available sources of pollen in early spring when most other flowering  plants are still dormant.

If you don't have time to follow the second link, read this excerpt...amazing!:

Life History and Reproduction: Skunk cabbage has a remarkable ability to produce heat that allows it to emerge and bloom even when the ground is still frozen. During the winter when temperatures are freezing, the flower buds can warm up to 70 degrees, which melts the snow around the plant. Pollinated flower heads develop berry-like fruits containing seeds which germinate into new skunk cabbages next growing season. Skunk cabbage leaves decay rather quickly. The leaves have high water content, so there is less plant matter to dry out and decompose.

Steve continues to chip away at our bathroom project with mudding at the top of the to-do list. 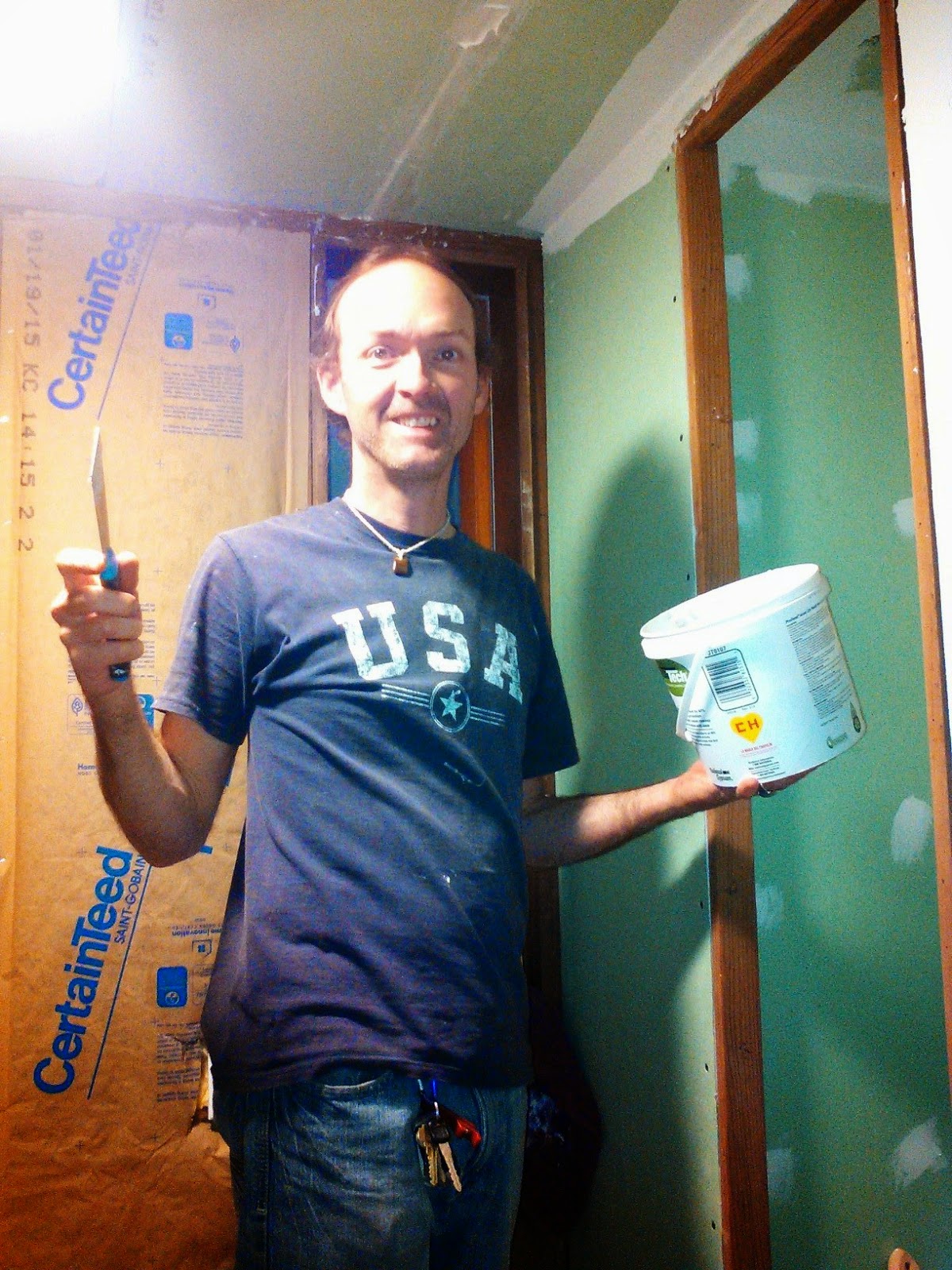 Thanks to Steve's steady hand with the mud, the sanding process won't coat the entire house in fine particulate matter. The weather looks great this next week so the outside vent install is next on the list. 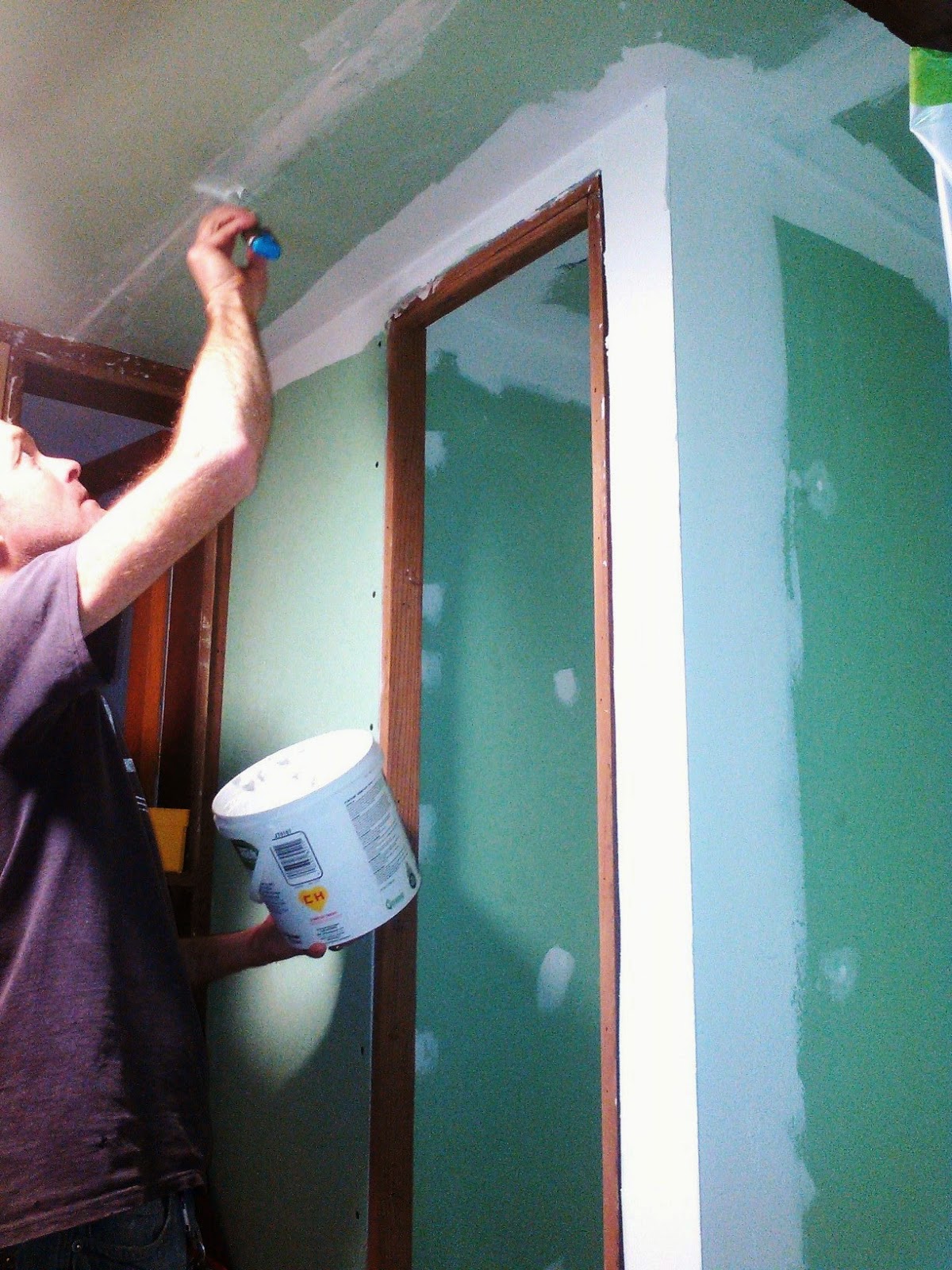 To fuel all this work I am spending a lot of time in this sunny place making food for the bathroom-project-weary. 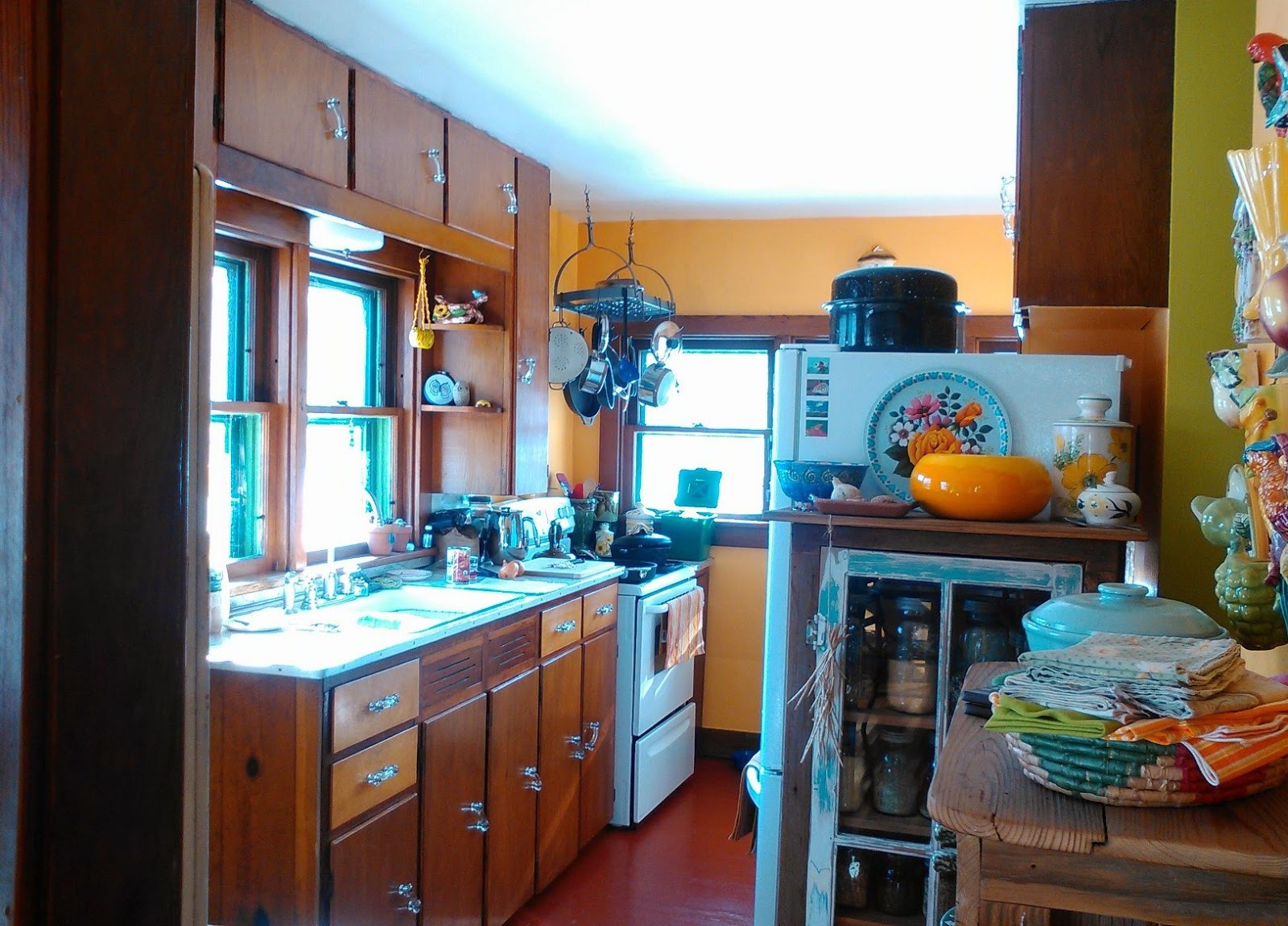 One thing that always cheers both of us are french fries. Who doesn't love them? They don't have to be grease laden gut bombs to taste delicious! We are still loaded with potatoes from last season, which have stored quite well. If you've not grown them, give it a try this season and then enjoy this favorite food and munch away happily knowing they are pesticide free, baked and still absolutely delicious. Yum. 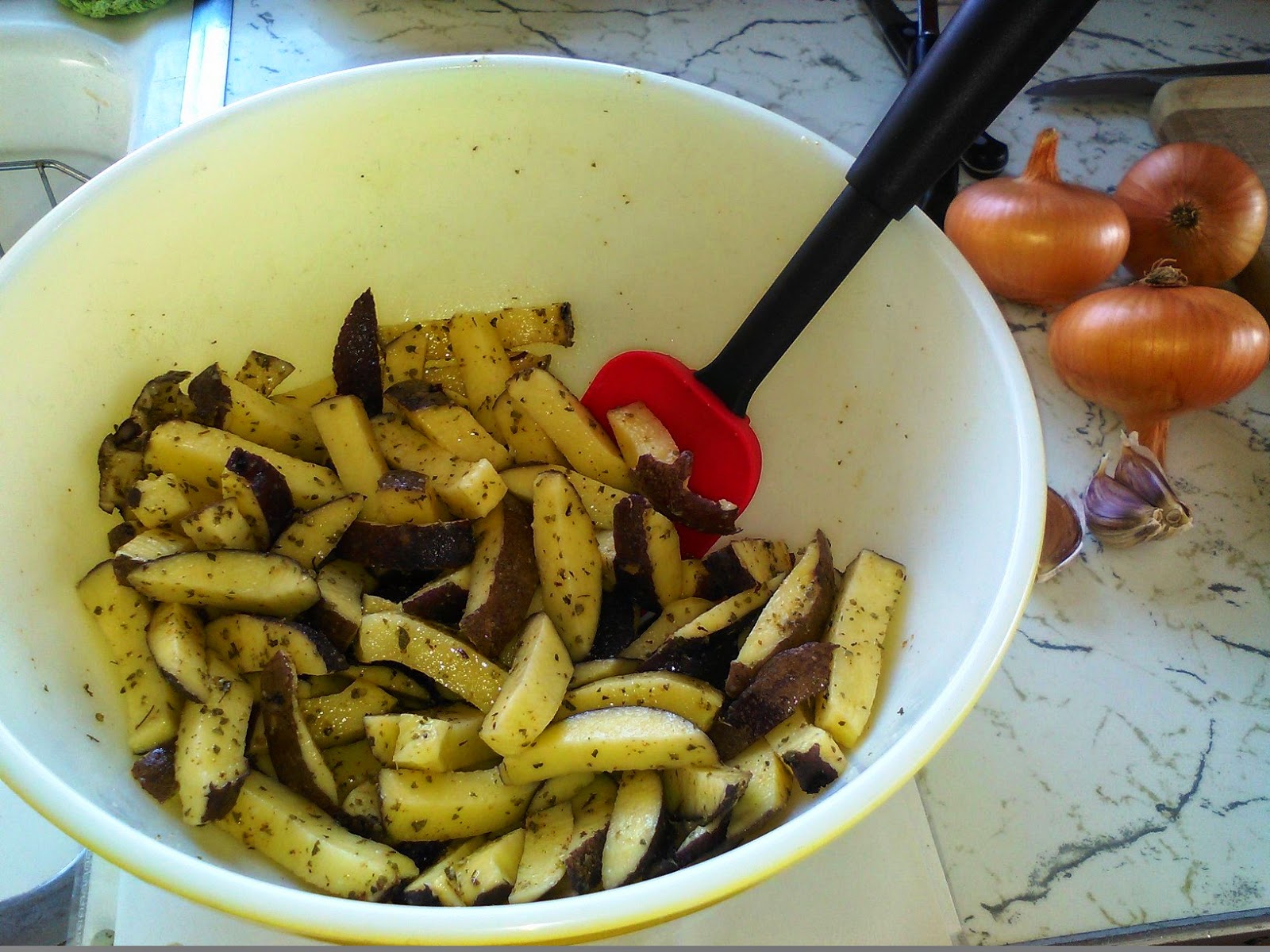 5 or 6 medium sized potatoes (ours are Blue Gold, a nice firm sort of waxy textured potato)
1-2 tbsp Olive oil
Salt (1/2 teaspoon or so)
1-2 tbsp dried herbs and/or spices (sometimes we use dried basil or marjoram and other times we use ground cumin and chili pepper)

Slice or cut your potatoes into fry shapes. We are super low tech and use one of these to cut our fries. Put them in a bowl and toss them with olive oil, salt and herbs or spices. Spread in a single layer on a prepared cookie sheet. (very lightly greased or parchment papered)

Bake at 375 degrees F for approximately 40 minutues (or until desired crispness), tossing halfway through.

Serve hot and with ketchup. Yum.

Wild Bergamot: Food for the Birds

It's March and temperatures next week are forecast in the 50s, which makes us so excited and so very ready for spring! Currently, our landscape is still covered in snow, but... 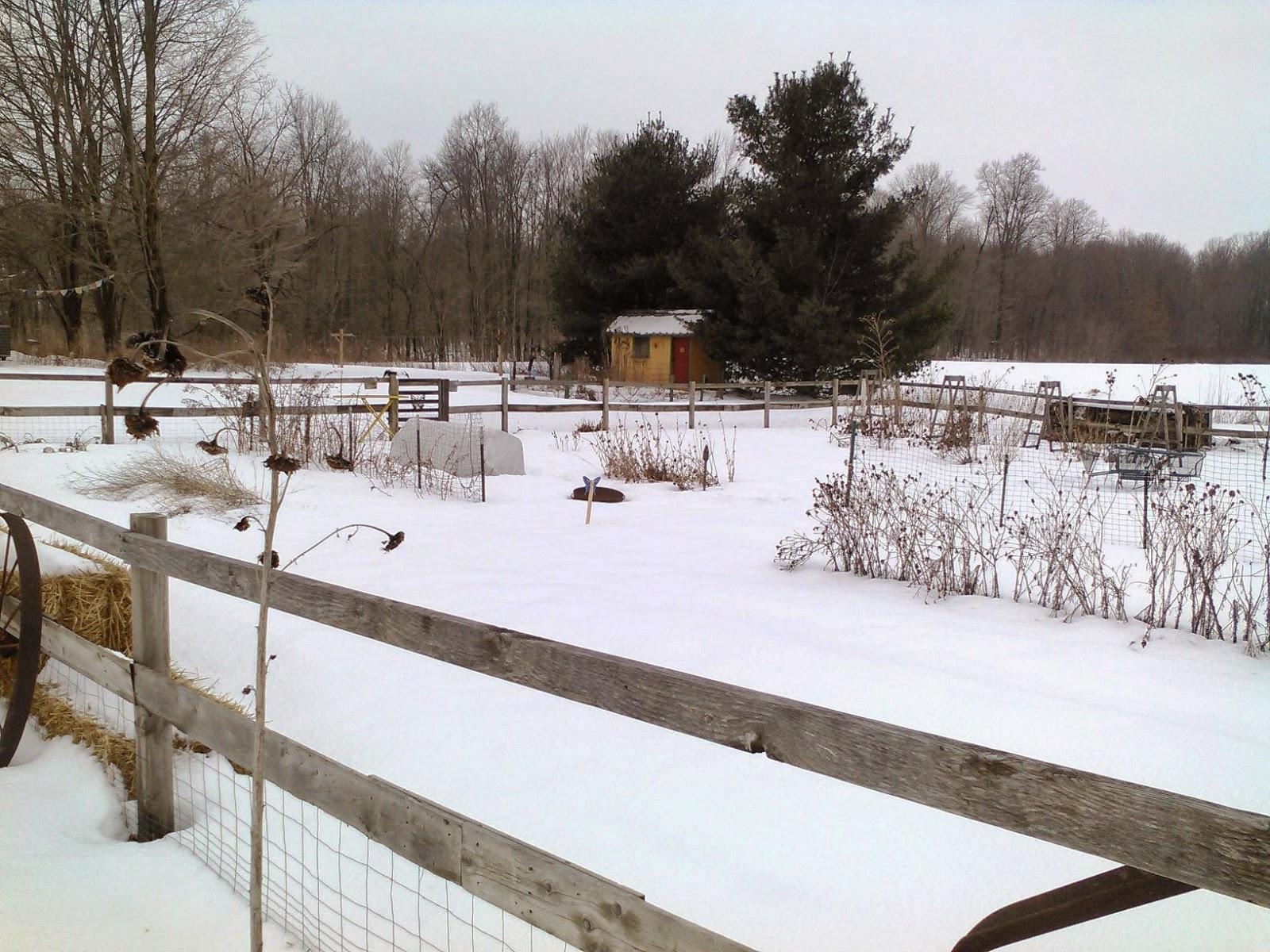 we are enjoying the increased daylight and sunshine. The sun streaming in the windows and warming us all is seriously the BEST. 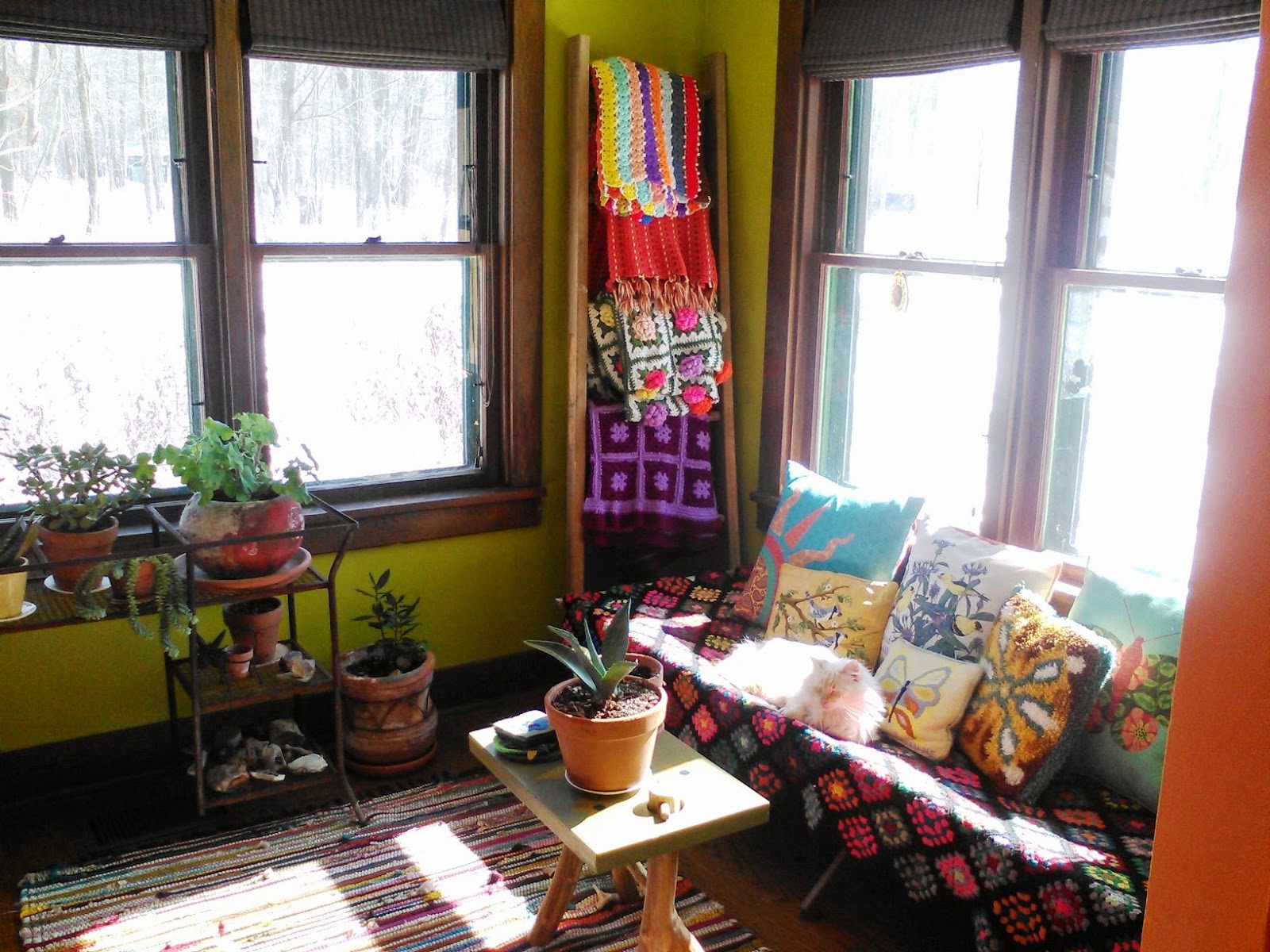 We continue to spend lots of time researching and observing, as we often do in winter, and over time we've noted various plants that get high use from seed eating birds. We will continue to share those observations here and there to help you choose plants if you want to do a little landscaping for wildlife in similar growing environments. One particular plant that stands out at the beginning of March (and grows across much of the country) is Wild Bergamot (Monarda fistulosa). 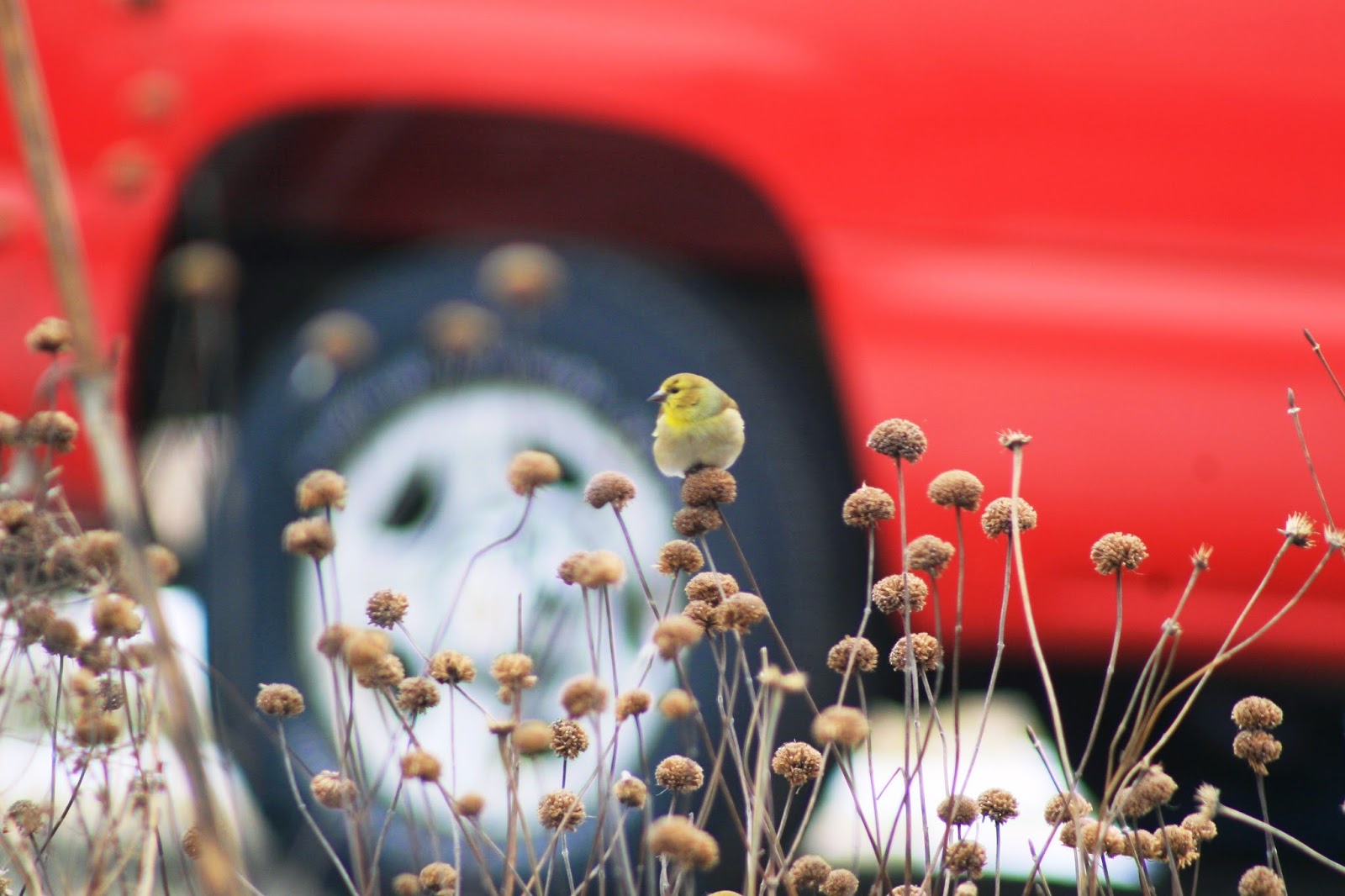 American Goldfinches and American Tree Sparrows really seem to enjoy this plant. Of course, it's not in bloom here, but it sure must hold lots of seeds for the amount of attention these plants get. Every morning our cats line up at the doors looking out on this area transfixed by the bird activity. 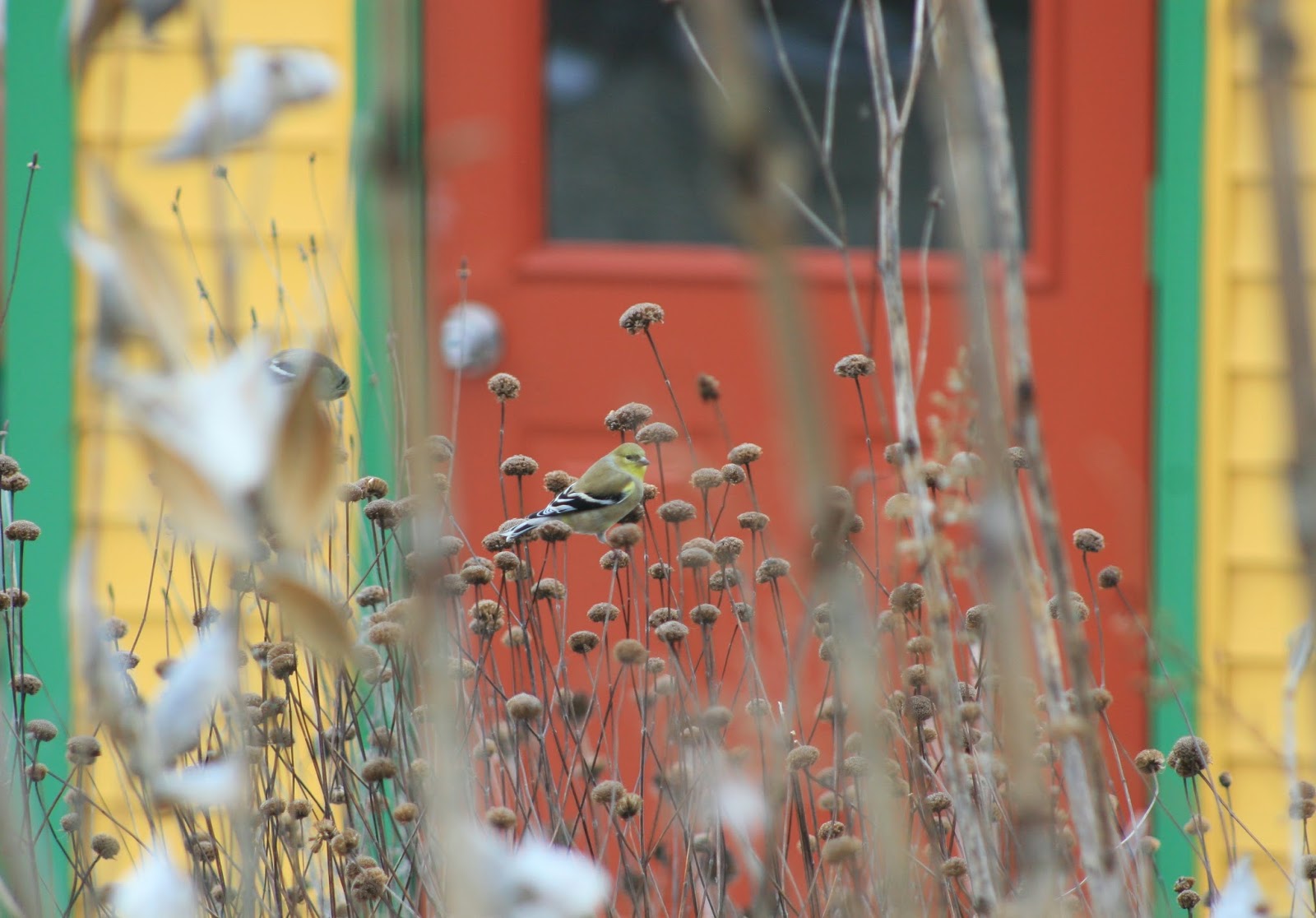 Wild bergamot nectar is our biggest attractor of the clearwing moths that we've observed as well. This plant is quite susceptible to powdery mildew, but still seems to more than adequately produce food for wildlife. We think the seed heads are super stunning in the winter landscape as well and they smell fantastic when crushed...even now!