Chicken Tunnel Experiment Is A Success!

An update on Chicken Sitting:

Once we had our coop in order we needed to provide the chickens with access to the outdoors. We decided to fence-off a portion of our existing garden (it being already fenced) as a run and then install a tunnel made of arched fencing to allow the chickens to safely navigate the 40 feet from the coop to the garden run. Here's what we did:

Cut a hole in the side of the coop: 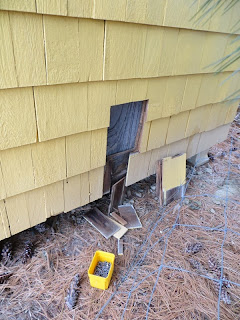 Made a vertically-sliding door to allow chickens to leave the coop and enter the tunnel: 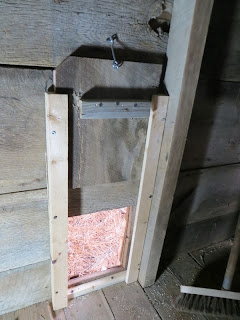 Installed a short ramp from the coop opening to the ground, inside the tunnel: 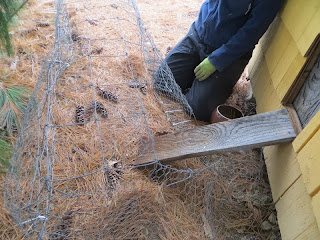 Installed a chicken wire transition from the tunnel to the coop: 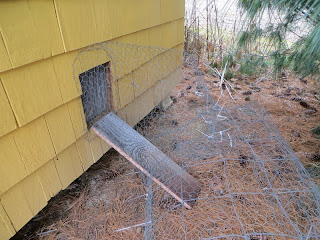 Here you  can see the tunnel leading to the garden (fence in background) where the run has been integrated: 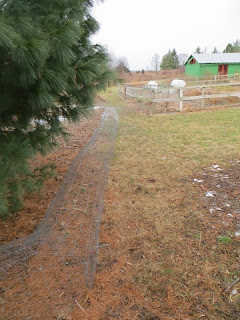 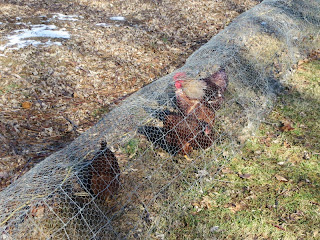 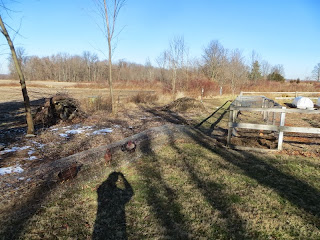 Check out this video for fascinating chicken behavior!