The Skinny on the Chickens

We have mixed emotions about keeping chickens so here's a few thoughts: 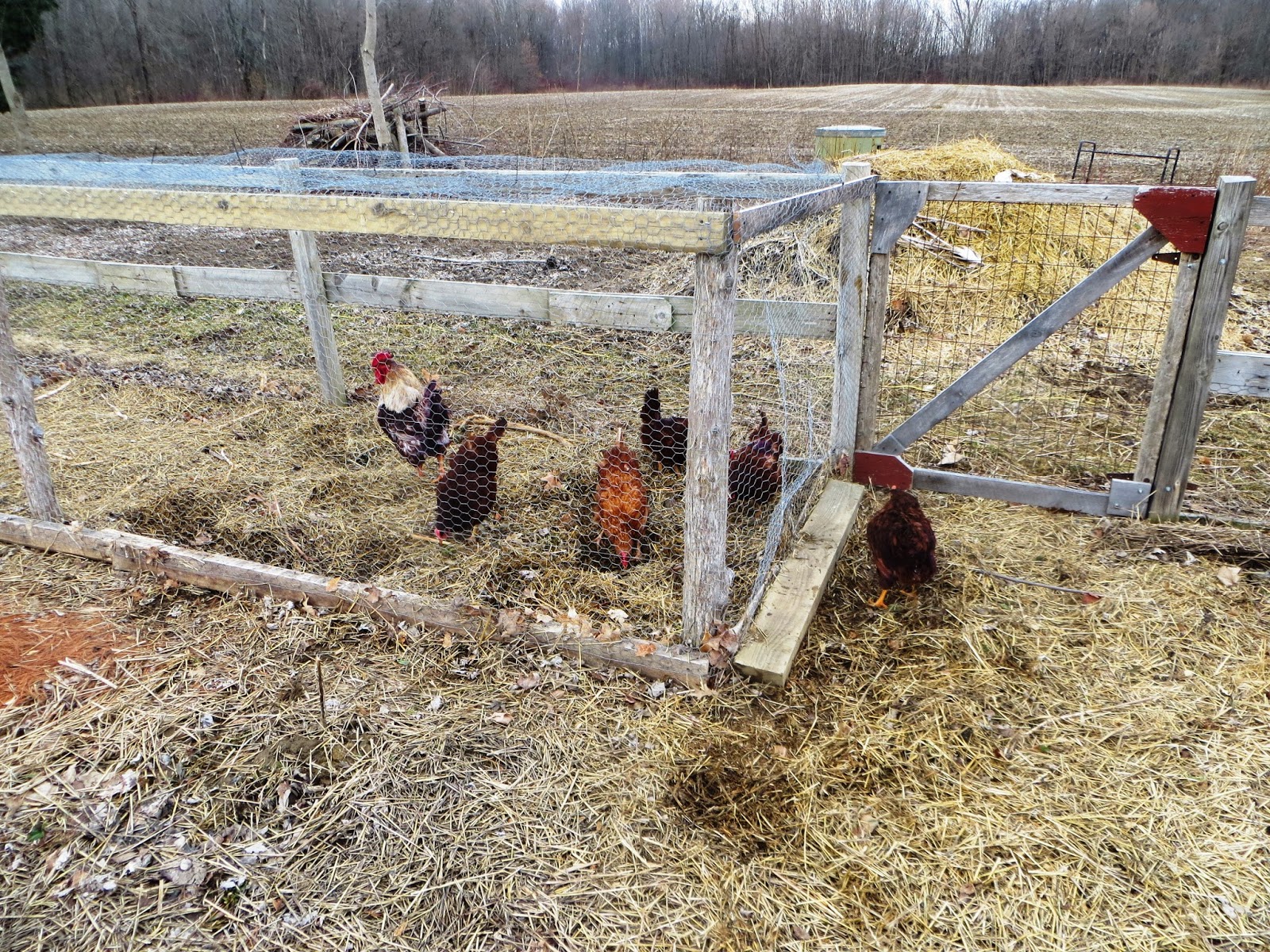 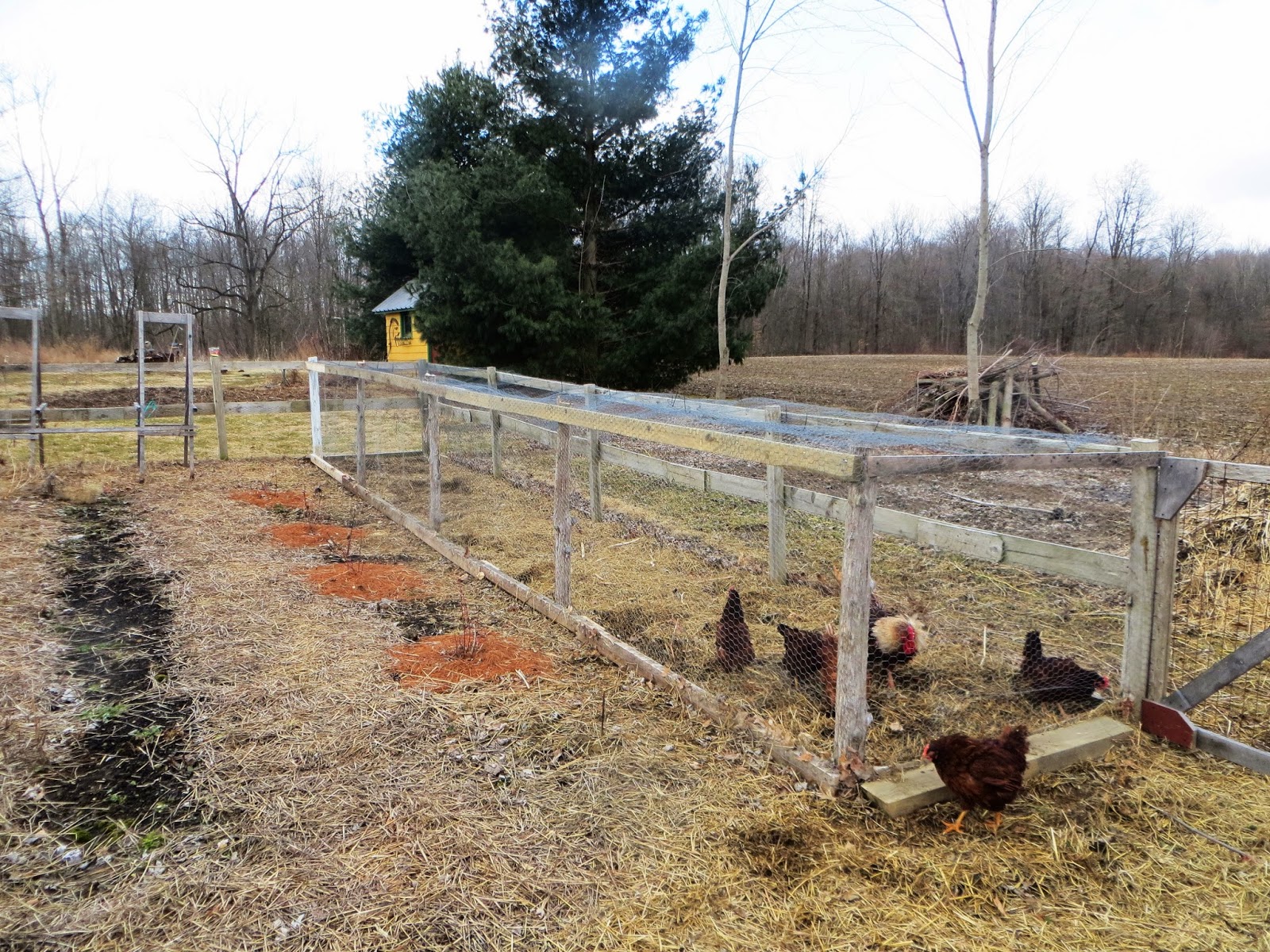 Because of the problems with L.G. and the other chickens, we build her a separate enclosure. This works well, but she can be outside only when we are home since she cannot get into or out of this space alone. 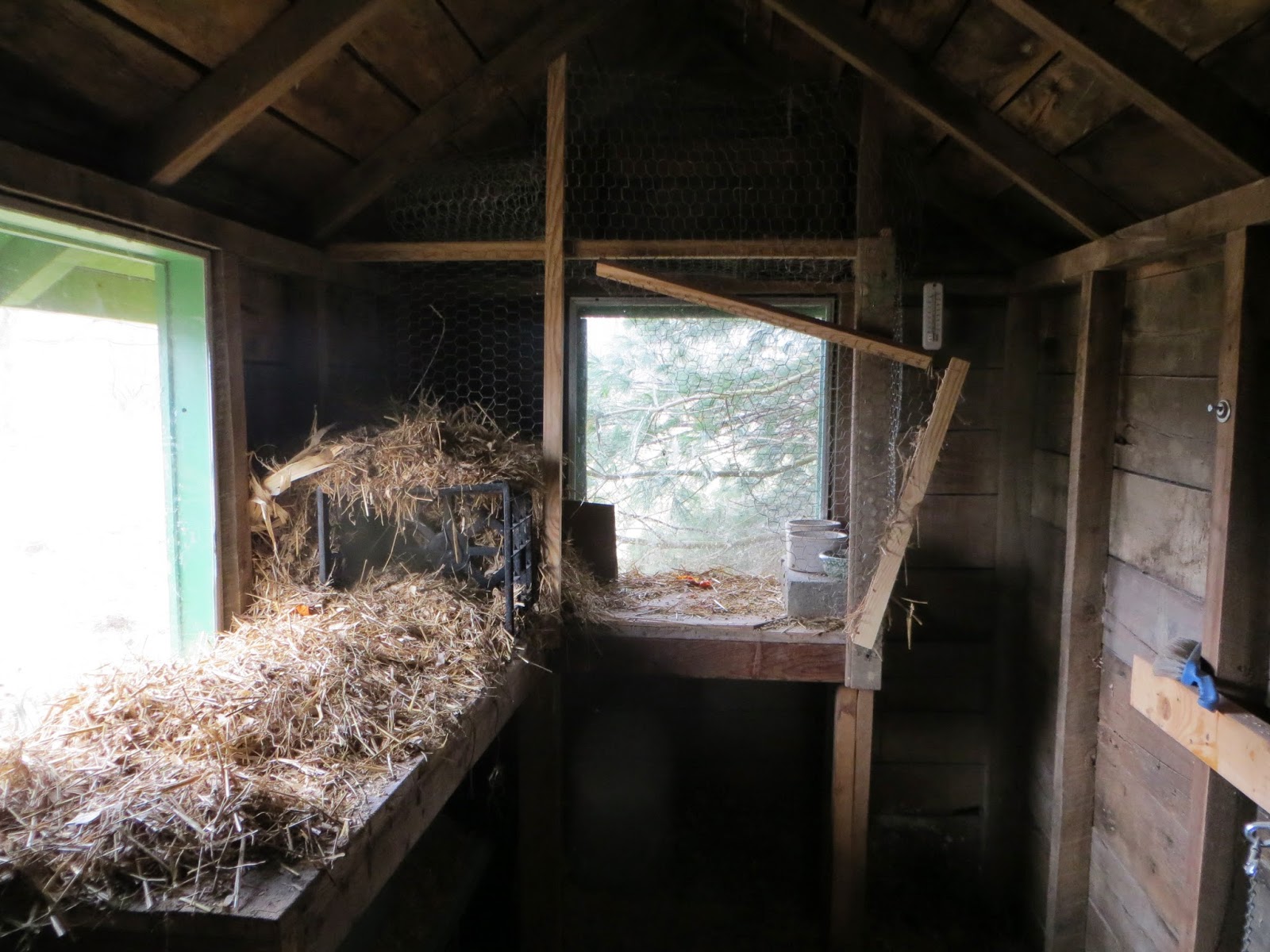 She finally gets to roost up high like the other chickens and even has a southern exposure! 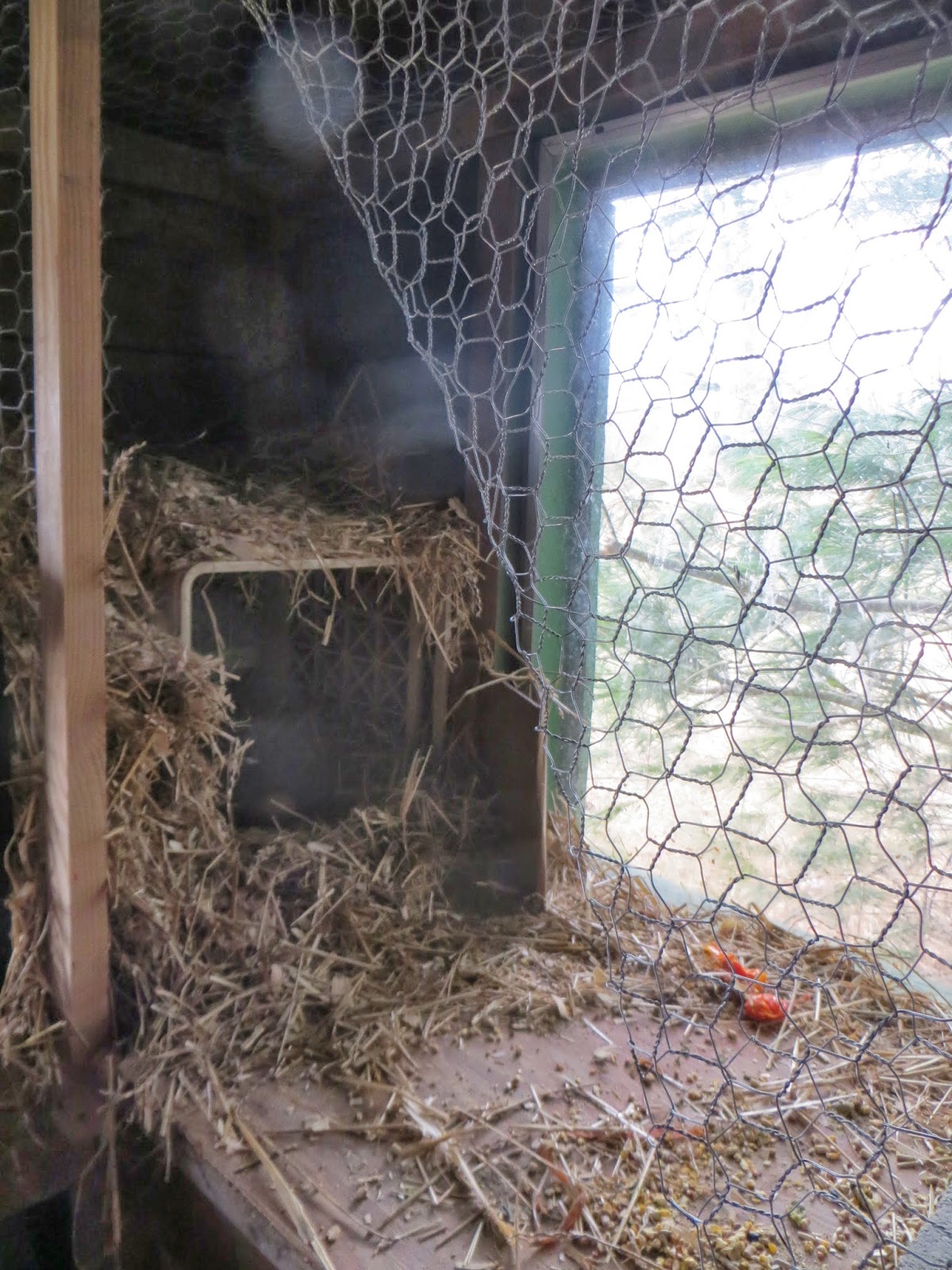 She has access to her own food and water and feels safe. Her behavior is completely different than when she had to deal with pecking from all the hens and the rooster. 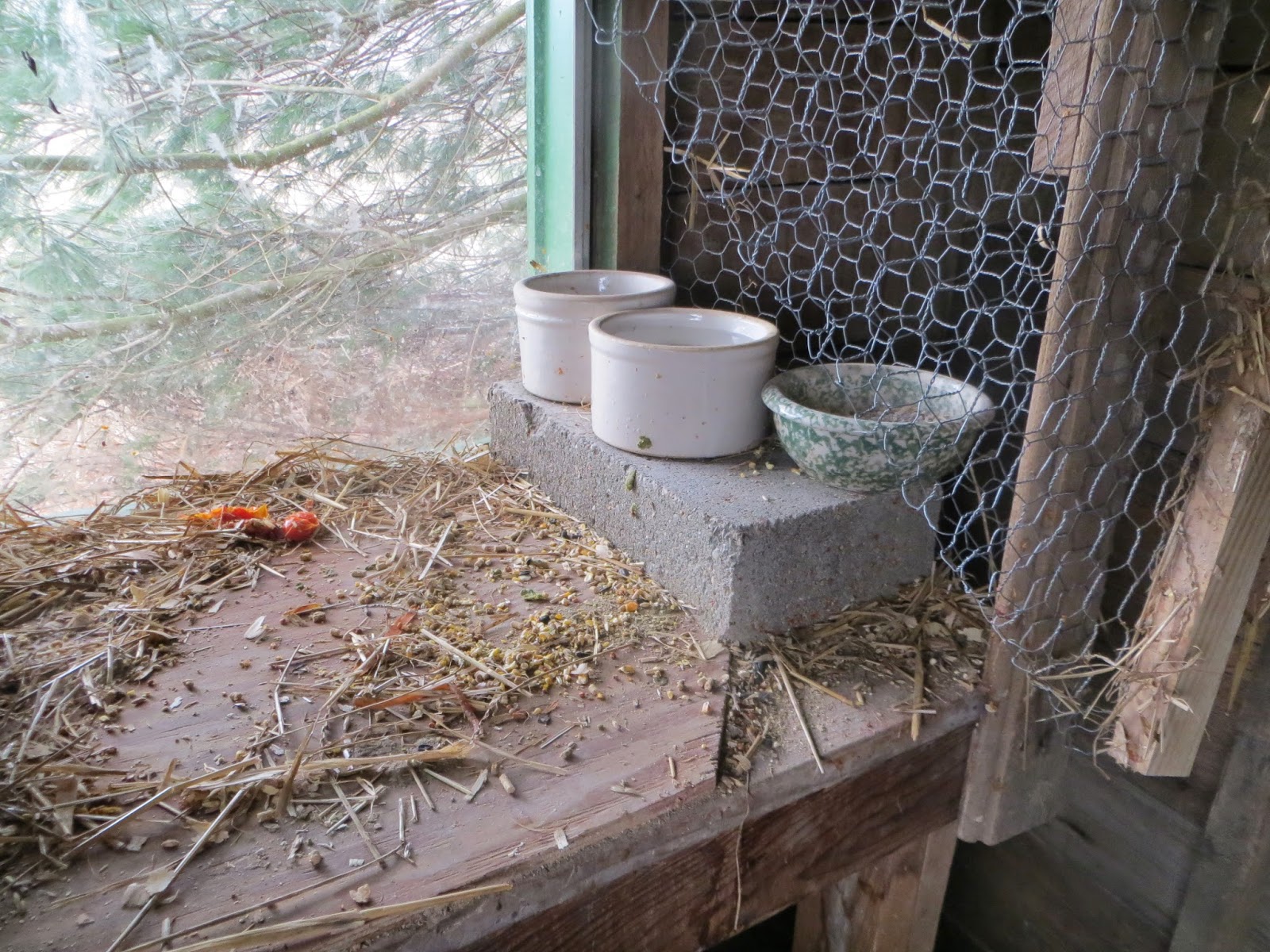 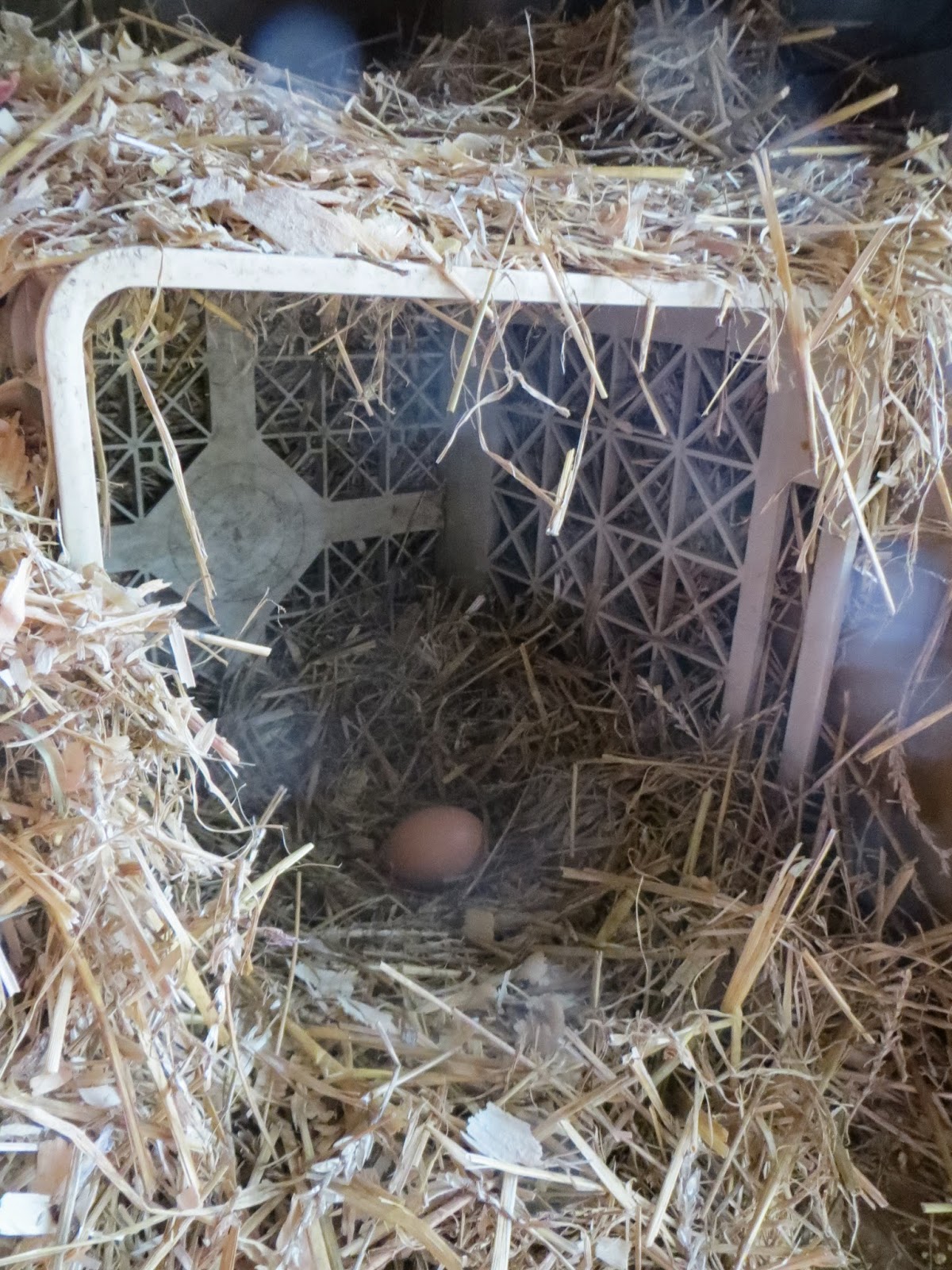 It hardly seems fair to us that as soon as we got L.G. all fixed up she developed this crook neck. Rocky's attack no doubt triggered it. She is still kickin' though and happy to run around in the garden. We will see what happens. We have been told that some of these aggressiveness problems are less when one raises chickens all of the same breed and starting out when they are chicks.

Chickens need space though, that's for sure, and keeping chickens makes us even more aware of the necessity to support humane raising of these animals. We're not sure what we will do in the long run, but we can certainly say this has been a learning experience!
Posted by Jennifer at 8:41:00 PM